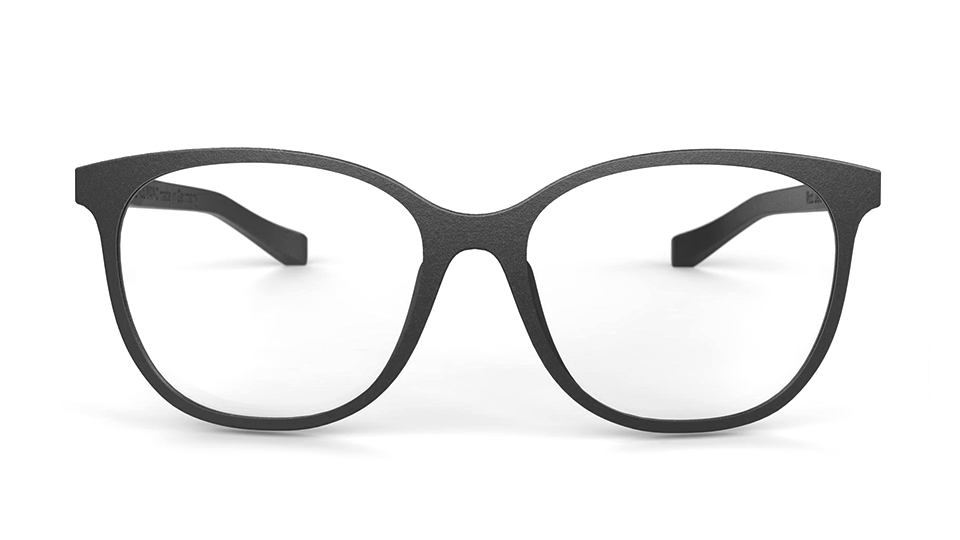 Timeless design in a modern shell with clear lines and soft edges. A harmonic symbioses between design and comfort, paired with modern high-tech technology.
The only 14 grams light frame is produced out of polyamide and is equipped with a proprietary single flex hinge.

It is one of the most isolated mountains after Mount Everest and Aconcagua.
Denali was until 2015 officially called Mount McKinley. In respect for the traditions of the native people it was renamed back to Denali.

THE NATURAL PROPERTIES OF YOU MAWO FRAMES 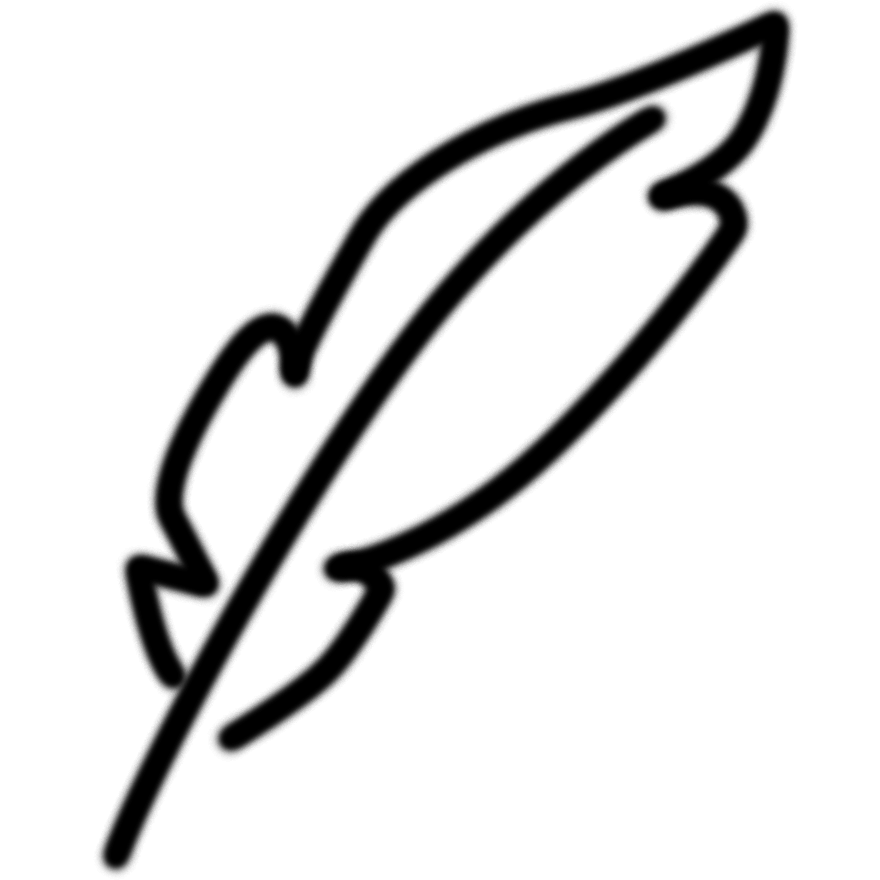 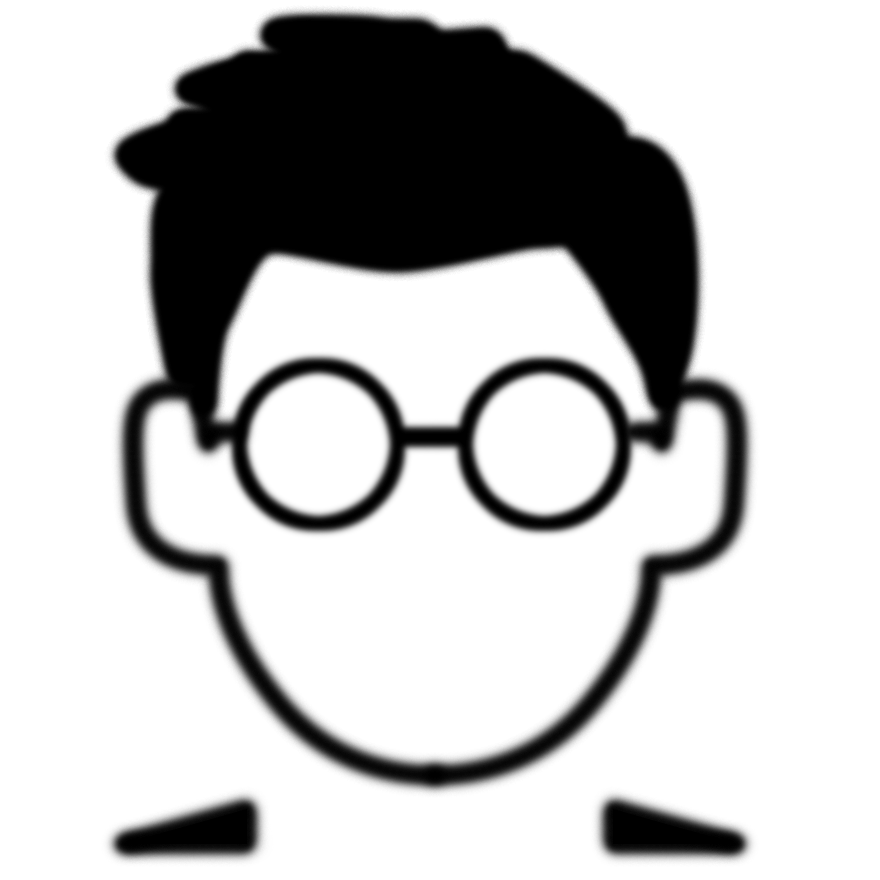 Flexibility conforms to your face 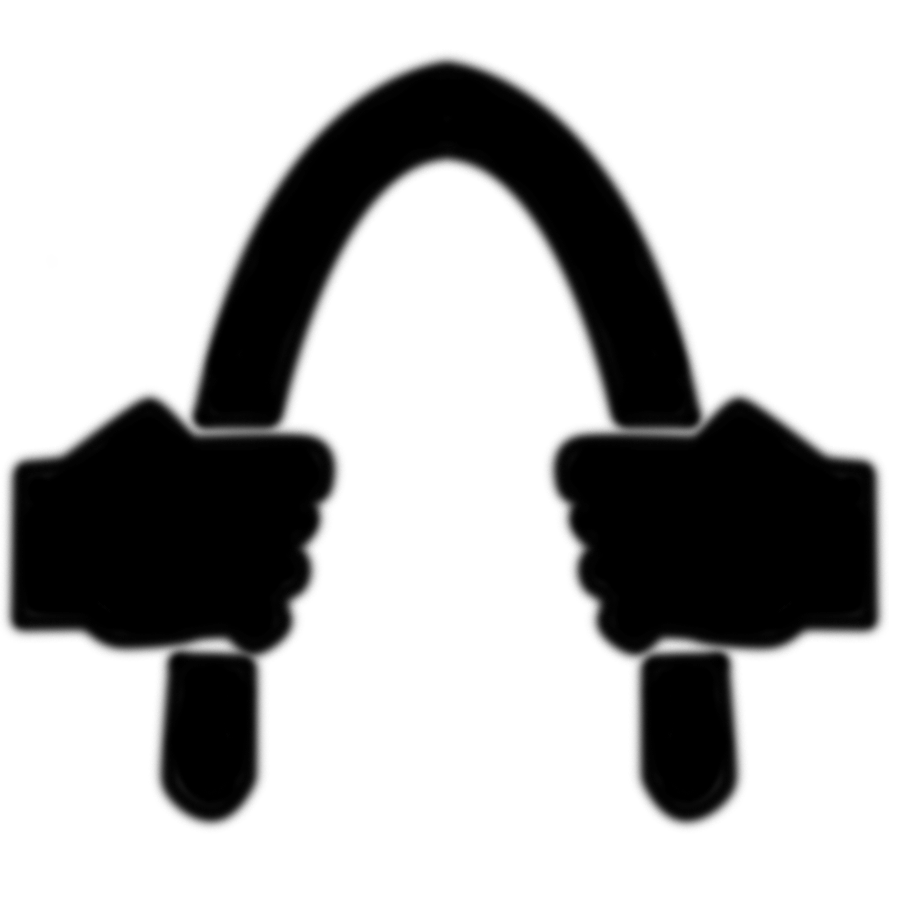 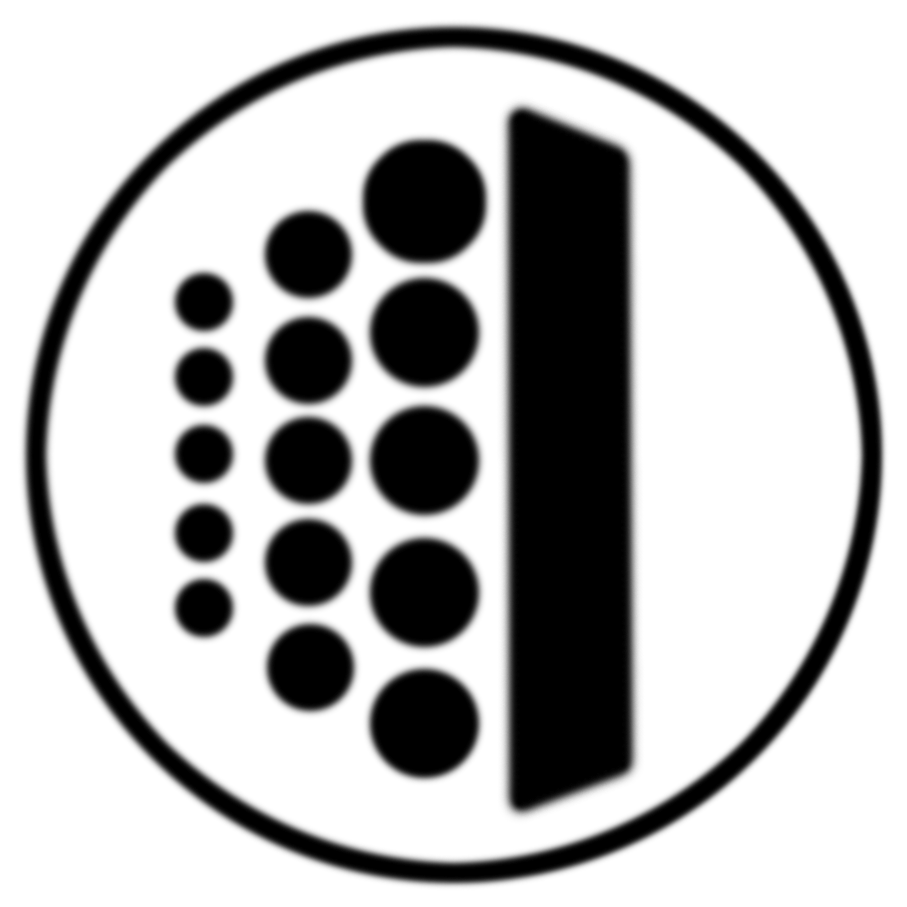 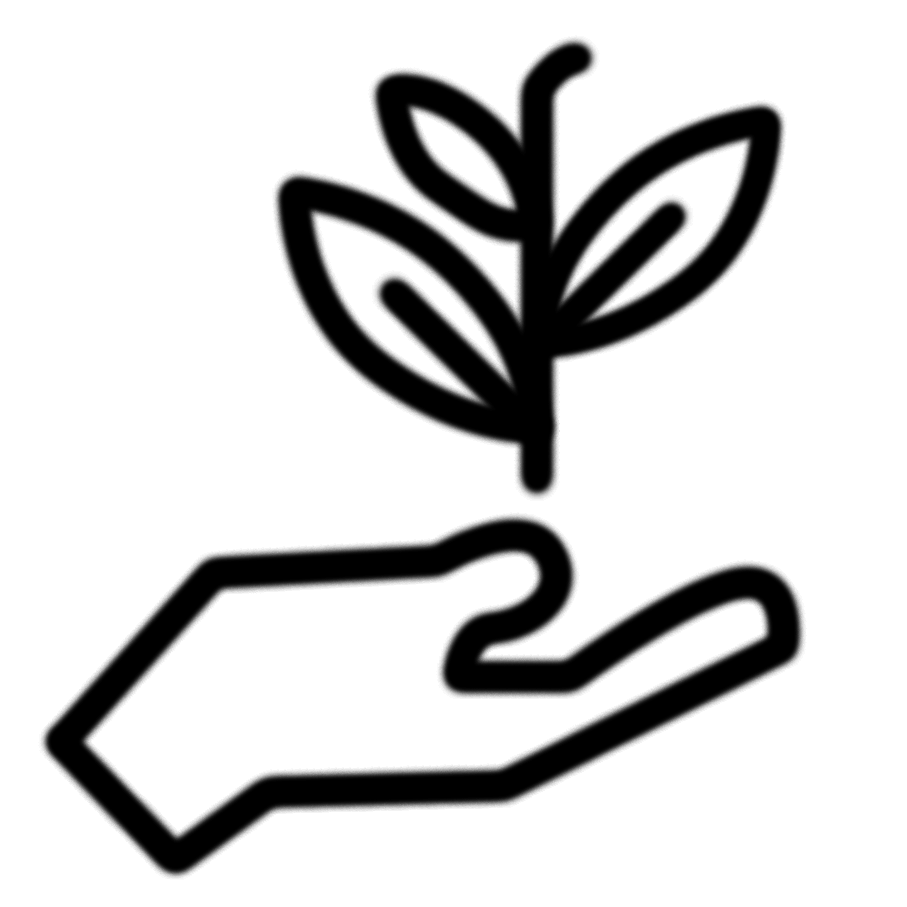 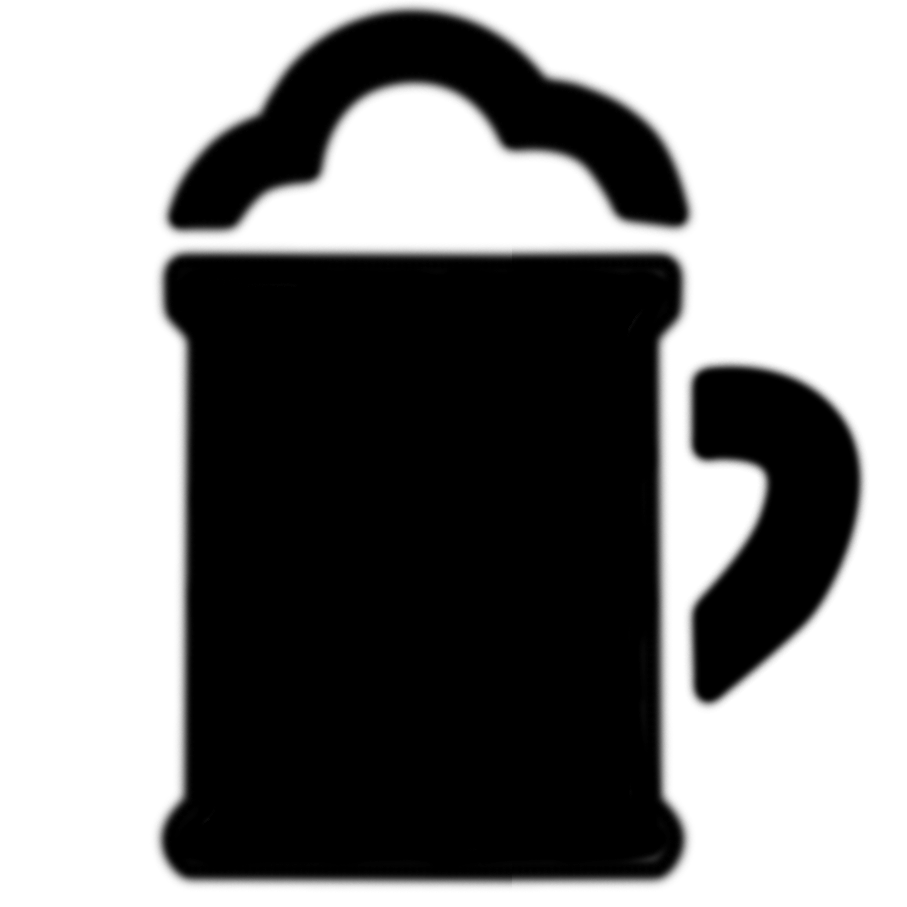 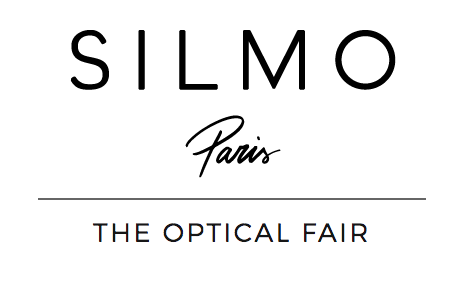 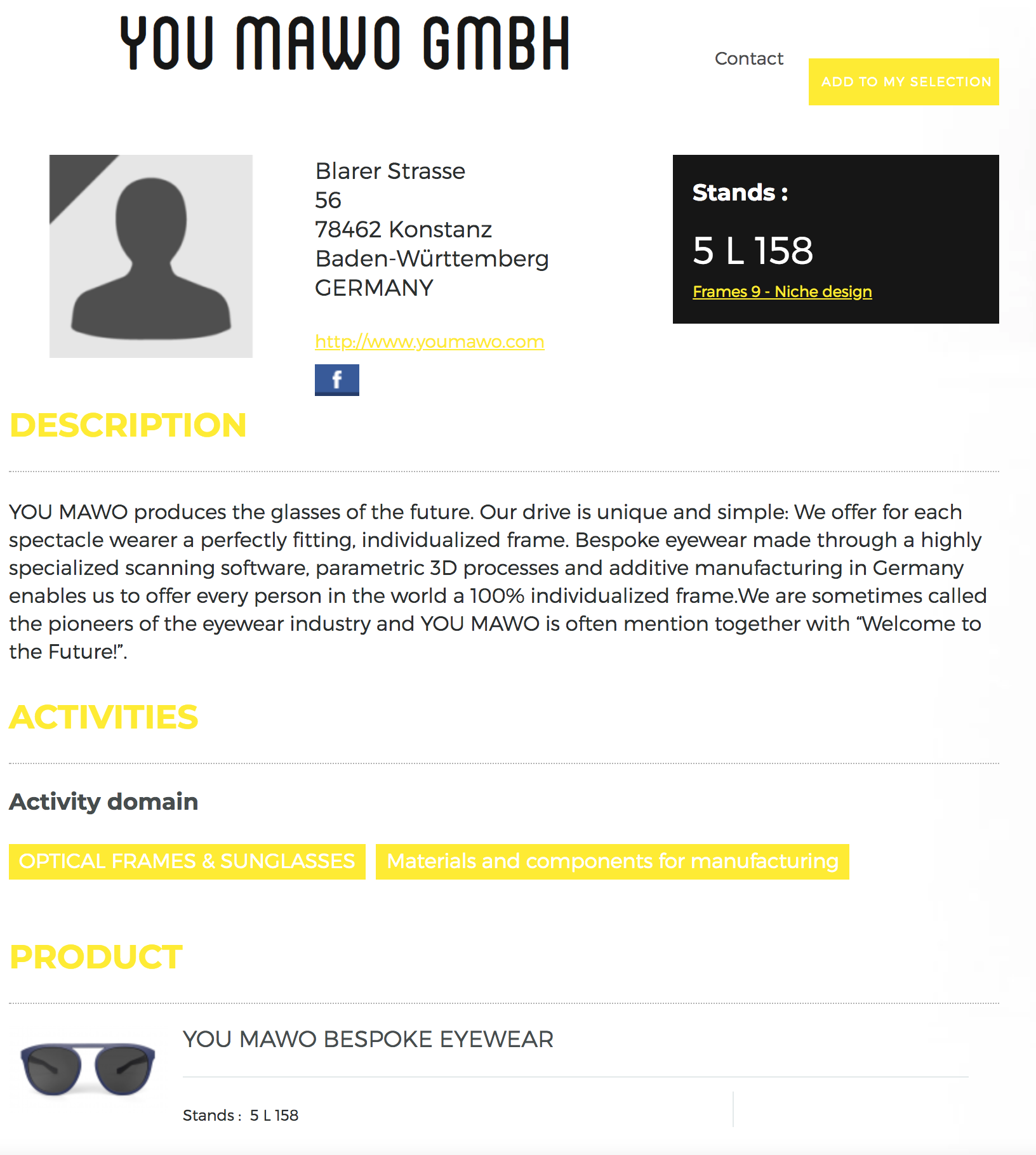 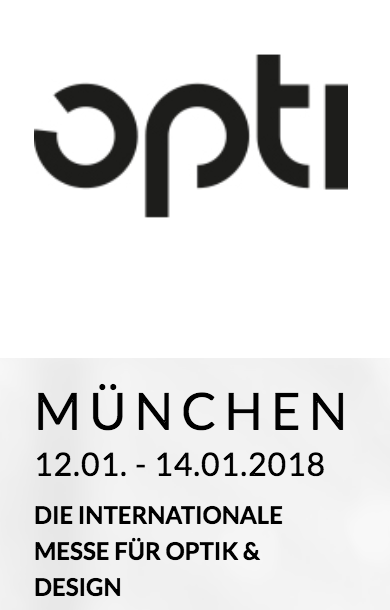 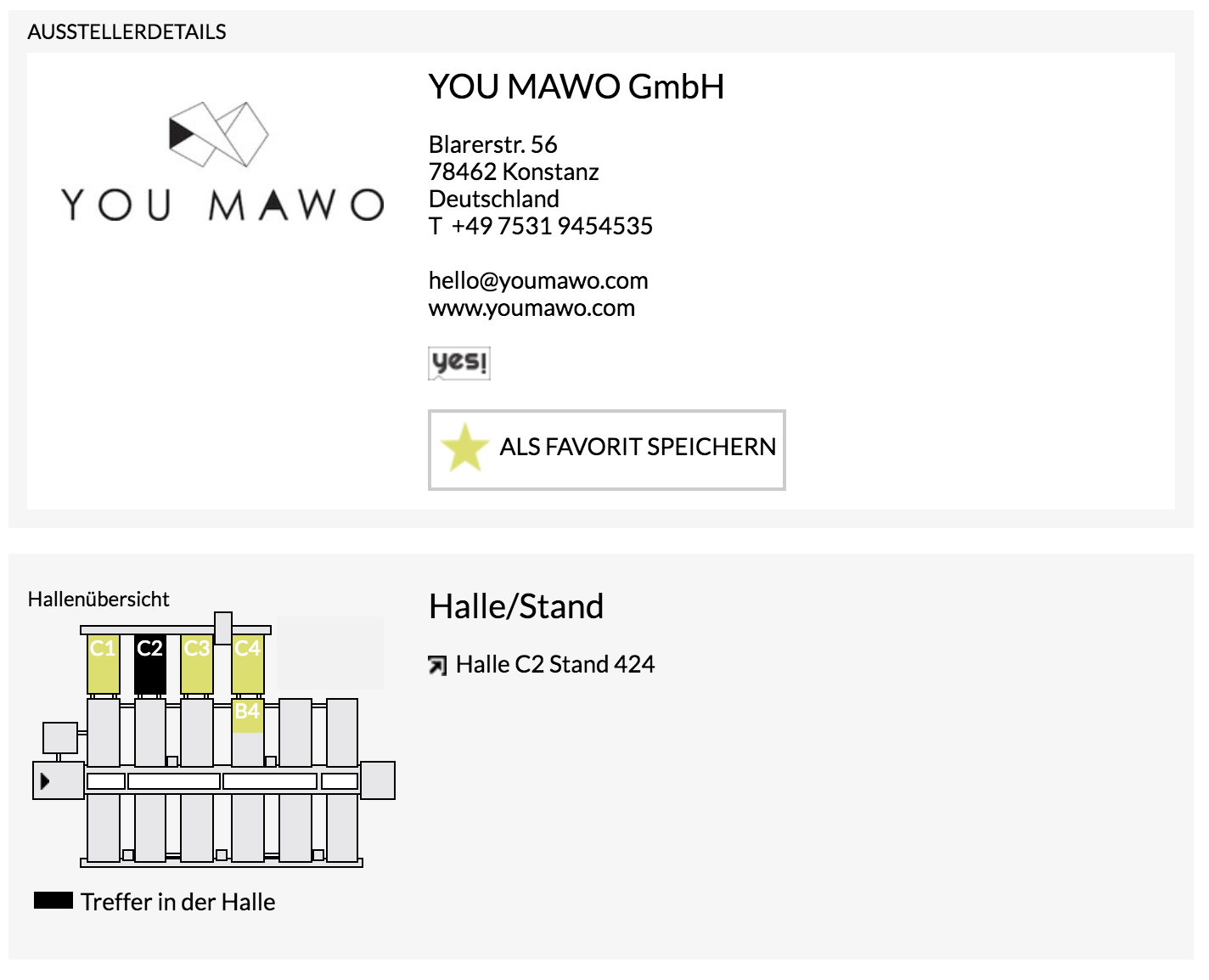